Risq, based in London, hired me to create a 3D animation for their new betting platform, Quick 6 Lotto.

Although it was an intense experience, this project was the perfect opportunity to learn the render engine. I had previously worked on a project for Ben & Jerry’s, where 3D genius Thom Haig had given me a breakneck run through of Octane. This allowed me to help with texturing and also rendering, ensuring there was no bottleneck in the latter stages of the project. This experience was invaluable and allowed me to take on the Quick 6 Lotto animation.

For the models, I used stock items to save time. Other than texturing, I would say the most complex part of the project was perfecting the camera movements. Due to a tight turnaround, it was  important that the client knew exactly how the final camera movements would look like for the final version so I created an animatic.

Once this was signed off it was a case of texturing and lighting the environment. The turnaround was fast so I had to create a texture for the grass that wouldn’t take too long to render. Unfortunately, I’ve since discovered the awesome Object Scatter in Octane which would have allowed me to create much more realistic grass.

Without a doubt it was a great project to learn Octane in a more in-depth setting and now it has become a regular part of my 3D workflow. 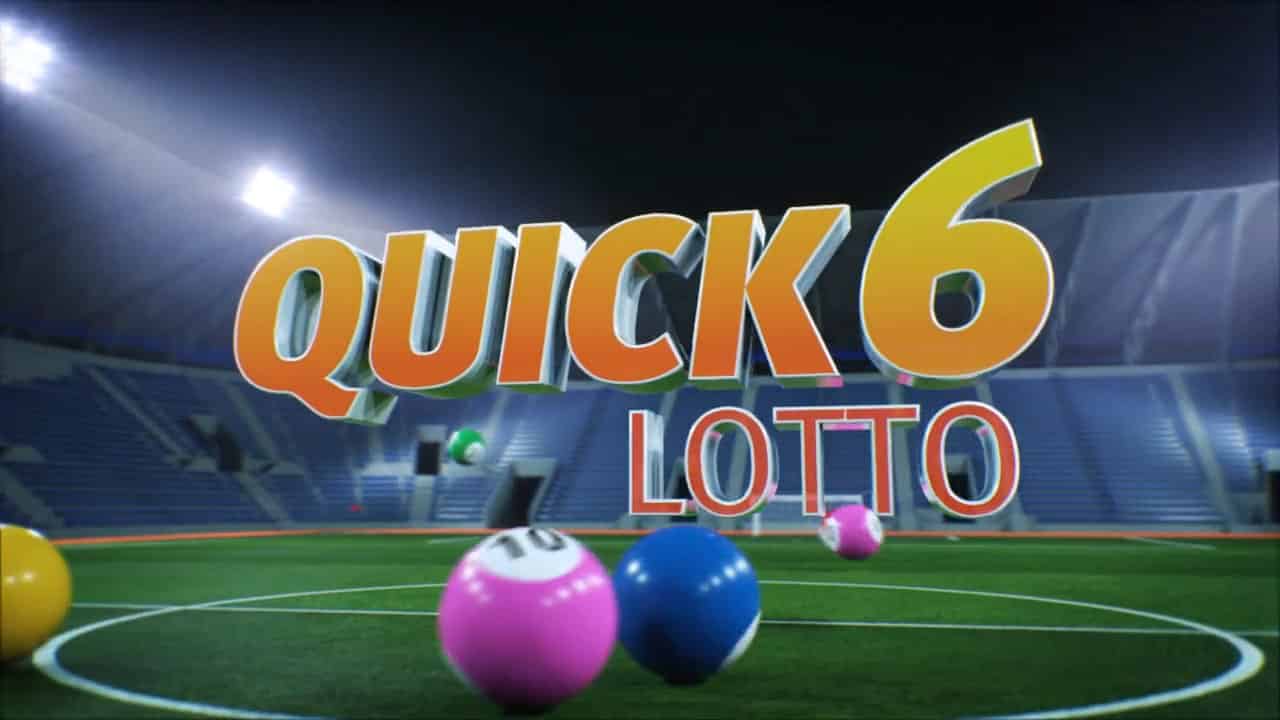 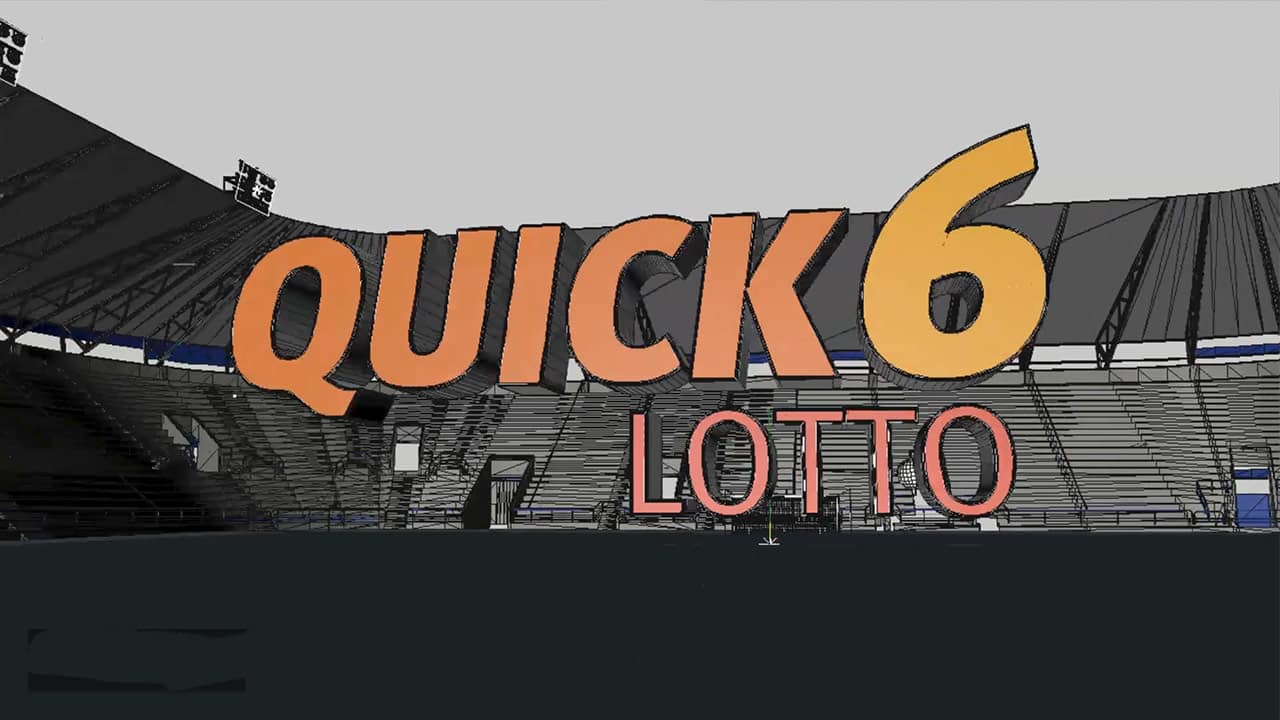 Do you have a project you'd like to discuss?