I’ve finally been able to use Octane on some live projects. I have a lot to learn but what I’ve seen so far is impressive.

For years I’ve looked at expanding my options for rendering in Cinema 4D. VRay scared the hell out of me and the excitement surrounding the announcement of Renderman’s price drop quickly turned to disappointment when I realised just how complex it was to use. During my time at Scorch London, I was fortunate enough to work with some insanely talented people including a 3D motion designer called Thom Haig who mentioned a fairly new render engine called Octane.

Fast forward a couple of years and Thom contacted me about working on a project for Nice and Serious for their client Ben and Jerrys. At this point I had never used Octane but Thom gave me a quick breakdown of what I’d need to know for the project. My role was relatively minor in comparison to Thom and the Nice and Serious crew but it included using a master scene to texture new scenes and characters. Then I had to render and composite each shot. When it came to rendering I was glad I had my awesome new PC to use.

Although render times for final output were pretty long (one 9 second shot took almost 10 hours to render) being able to quickly edit textures and objects and seeing the results instantly in the Liveviewer was amazing. Although Cinema 4D has the Interactive Render Region, it pales in comparison to Octane’s Liveviewer. During the Ben and Jerrys project setting the focal point of each camera took a couple of clicks and you can even just click on the objects in the Liveviewer to set the focus. Anyone that’s tried to do a similar thing natively in C4D knows how amazing such a small detail like this is.

Since the Ben and Jerrys project has been completed (images below), I’ve played around with Octane and modelled, textured and lit the lightsaber. I have alot to learn but I’m excited about making it a part of my workflow for every 3D project. 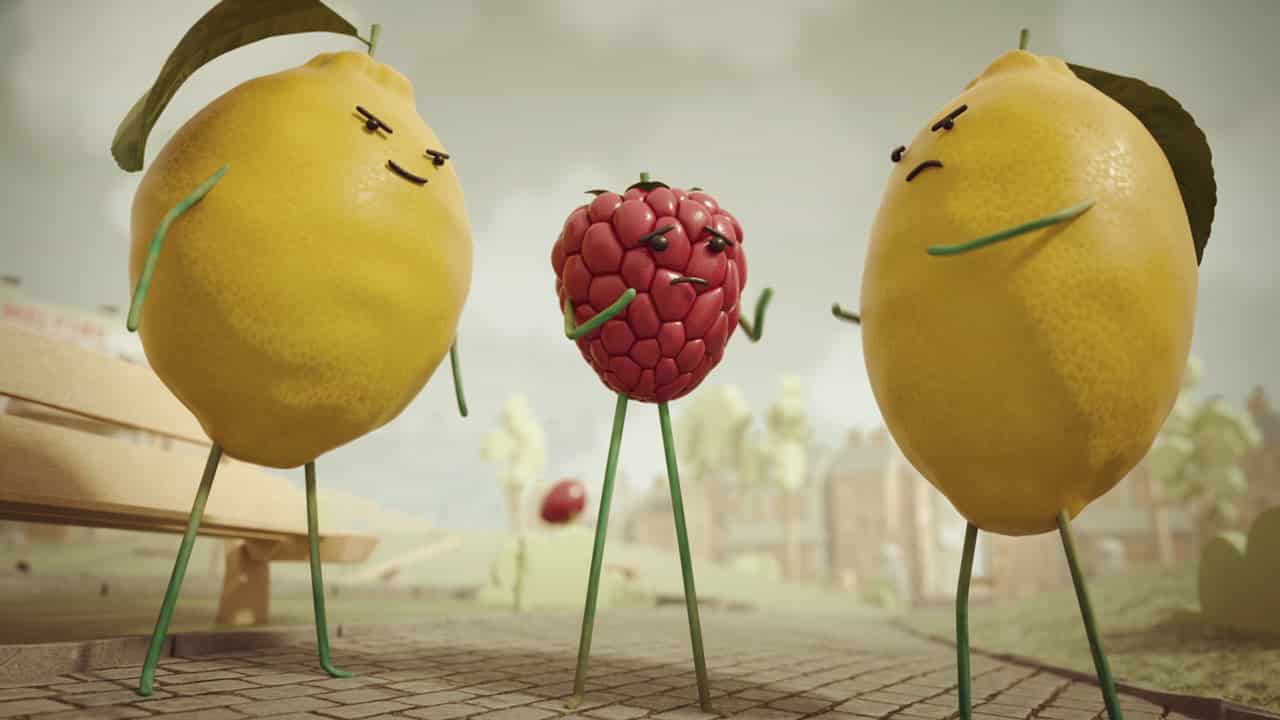 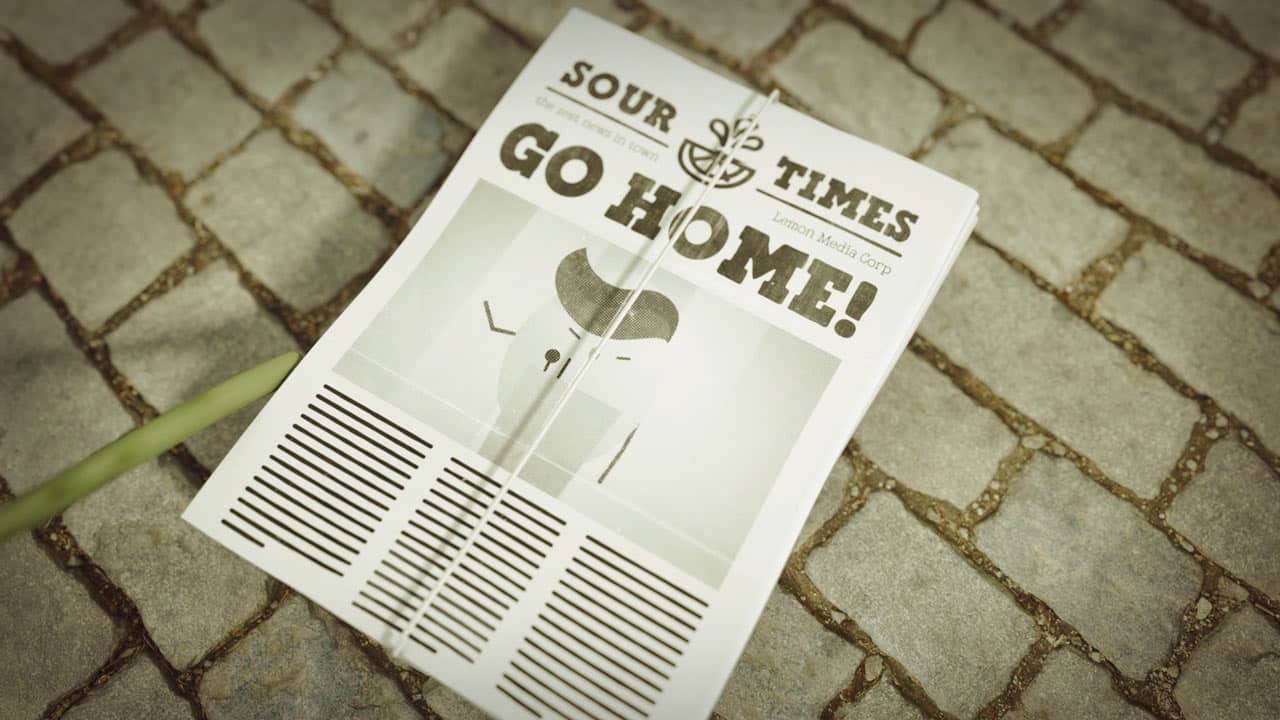 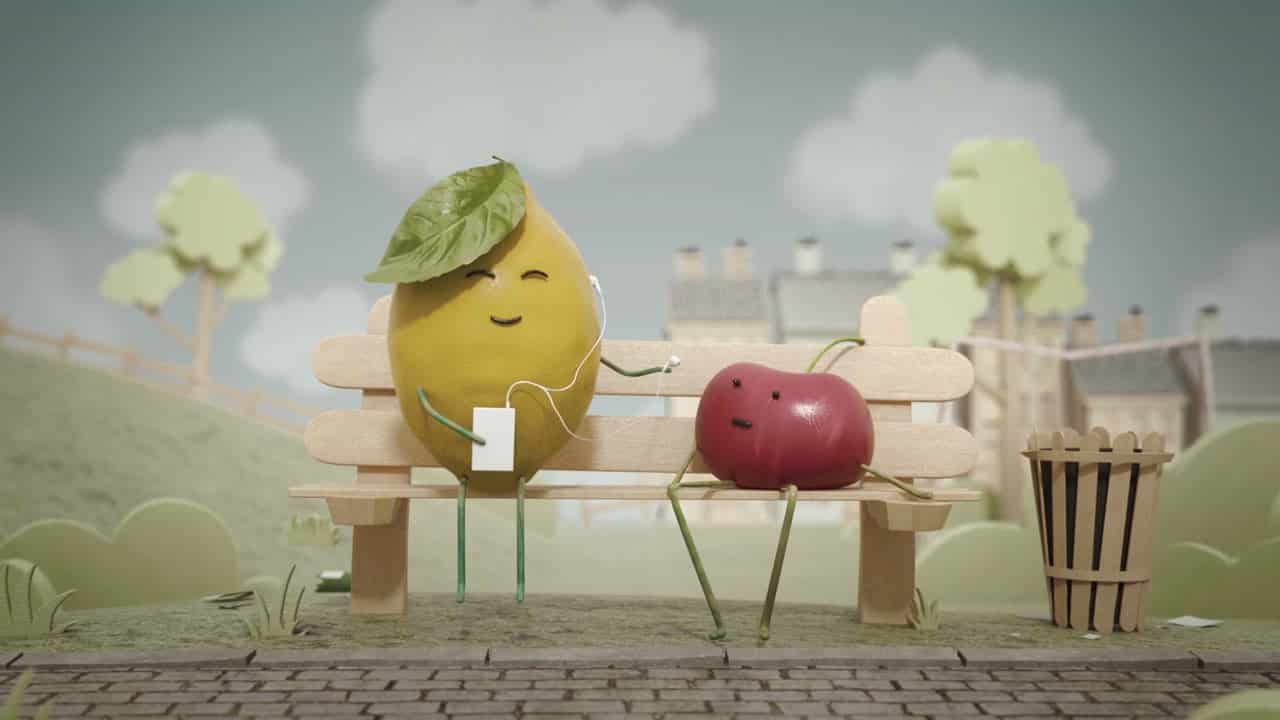 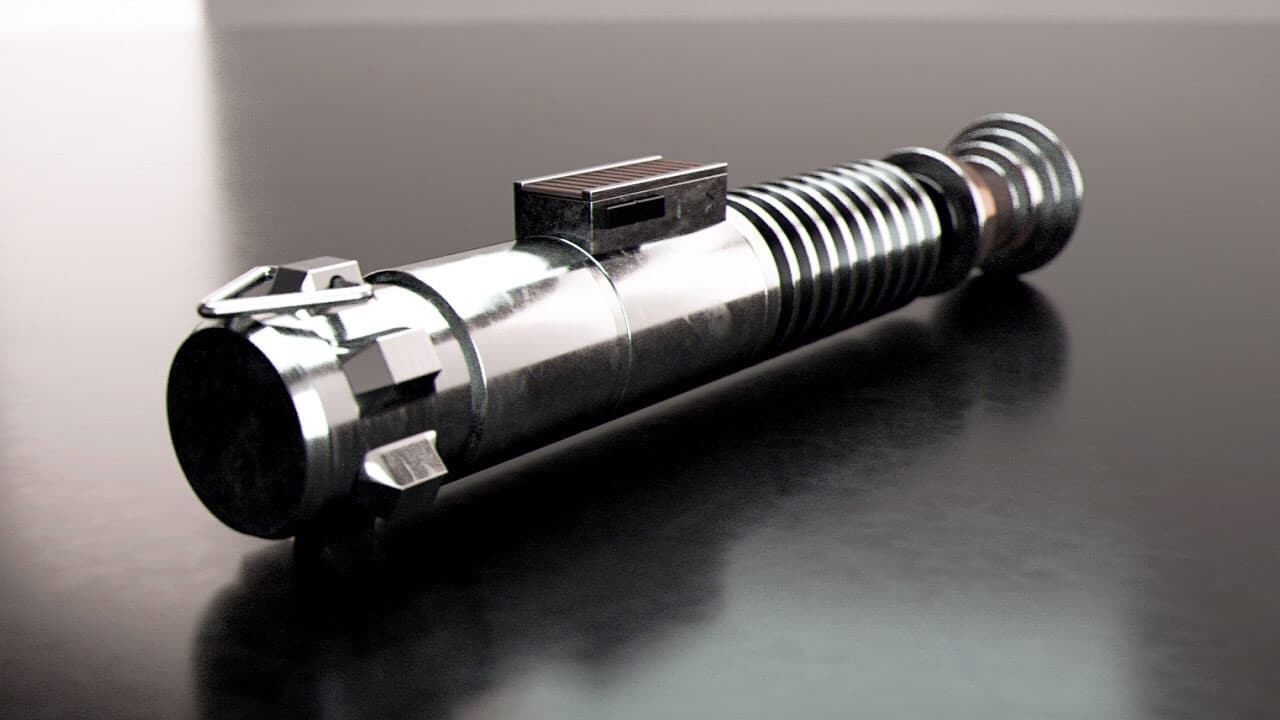